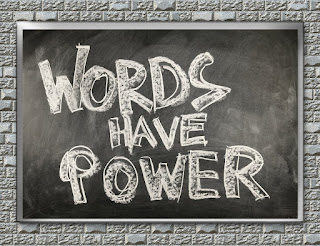 What a difference a word makes.

On April 20, 2017 the Office Blog wrote an article about Office 365 system requirements changes for Office client connectivity. It references the updated System Requirements for Office, which states:

The blog says this "will make it easier for enterprises to deploy and manage Office 365 ProPlus". Perpetual clients is the term for traditional MSI-installed Office, usually from media or a UNC share.

The problem is the word "allow" should be "support". "Allow" implies that Microsoft will actively block all connectivity from Office clients that are not in mainstream support. According to the Microsoft Lifecycle Policy, Microsoft Office 2016 mainstream support ends 10/13/2020.

Even the beginning of the System Requirements for Office is at odds with the statement above. It says:

This is the traditional support statement we've seen for years. You can continue to use legacy versions of Office with Office 365, you just can't get support for it. If it works, great. If it doesn't, upgrade.

Recently, I've heard from customers that Microsoft Office 365 Support is telling them that Office 2016 won't be able to connect to Office 365 after October 13, 2020 and are referencing this support statement. That's heavy-handed fear mongering and it has to stop.

I'm currently in conversations with the Exchange product group about the new support statement. We agree that the word "allow" should be changed to "support", but they don't control the website or message - the Office Team does. We're still in talks, trying to get the word changed. I'll let you know here how that goes...