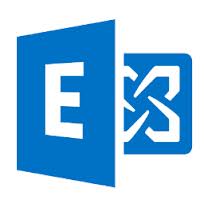 The Exchange Team blog has an excellent write-up about the changes in RTM CU1, including much anticipated information about Planning and Deployment.  I'm providing a short summary about CU1 here:


I'll be posting an article about OWA 2013 and EAC enhancements shortly.